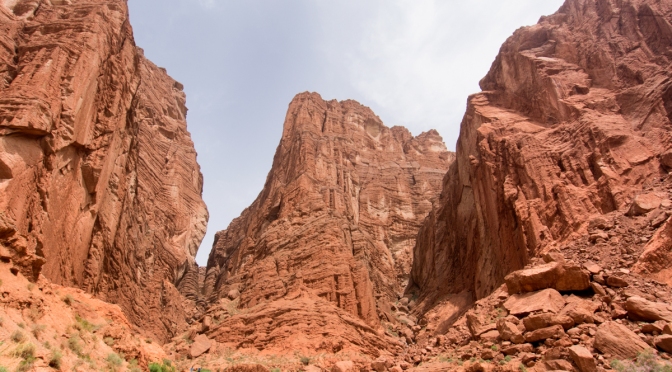 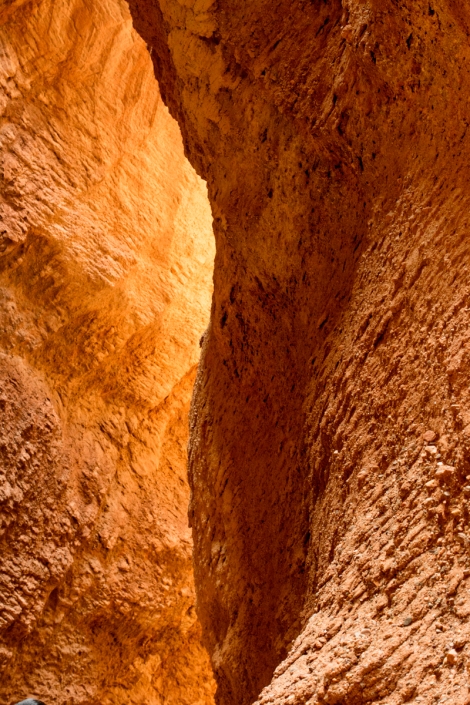 I’ve arrived in Kuqa as a watery sun struggles to pierce the early morning smog. I’m a bit tired and grumpy from the overnight train due to sleep deprivation – it was an all-night circus going on with the Chinese lack of concept of personal space or consideration that people might be trying to sleep on a sleeper car, possibly so named from a Confucian sense of irony but I’m doubting that.

The hard sleeper cars are chicken coups set up in bays of two lots of three tiered bunks open to a narrow corridor the length of the carriage. It’s open game to have long conversations with someone at the other end of the carriage at a volume to overcome the distance, the noise of the train and the noise of other people doing the same. Add into this the curse of the Chinese mobile phone addiction which means people playing games and movies at competing volumes (nobody has heard of earphones seemingly) and the curious Chinese habit of a) watching your phone for a good minute while the ringtone plays at full volume before answering it and b) putting the phone on speaker mode then holding the speaker to your ear, then holding the phone out in front of you and yelling as loudly as possible (repeat this cycle for a good 15 minutes minimum). This went on all night.

My first impression of Kuqa is “what the hell have I come here for?”, possibly due to aforementioned sleep deprivation, possibly due to it being ugly and smoggy as hell. I’m more interested in getting out of the city to some of the remote sites but even my best haggling powers struggled to get a driver down below NZ$100 for the day – seems the distances were more than I realised and nobody was that desperate for business. I figure to cut my losses and catch the next train on to Kashgar, but that turns out to be at 2am the next morning, 20 hours away. I book that and go for Plan B – find a cheap hotel, get a shower and catch up on some sleep. At the hotel, I meet a couple of Korean and Chinese tourists who are wanting to head out to a canyon in the desert and figure I might as well chew up some time and tag along.

After a long drive through dust flat desert we reach a mountain chain and, shortly afterwards, the mysteriously named “Mysterious Grand Canyon of Tianshan”. The mystery being “what’s so mysterious about a canyon in the desert?”.

It’s a narrow cleft a few hundred metres deep with a thin stream running through with some nice sandstone patterns. Along the way up we reach a side canyon with the mysterious sign reading “… the whole valley twists and turns leaving anyone roaming inside with an endless aftertaste”. A bit like eating Durian fruit then.

Further up the canyon gets narrow enough to almost be a squeeze to get through before ending up at a small waterfall (more of a water-trickle really). The drive back through the dusty plain and intense heat send me off to a blissful slumber.

I figure I might as well visit Kuqa’s one site to visit, a mausoleum and palace from the days when this was an important city in the now defunct country of Kashgaria. It’s pretty run down and a bit of a fizzer so I wander back through the markets, but even here it seems everyone is in a kind of torpor. Time for that shower and bed before the 2am train, which, as luck would have it, I find in a dreamy state of dormancy, not a sound. I’m rocked to sleep as the train pulls out, headed south the old capital of Kashagria itself.